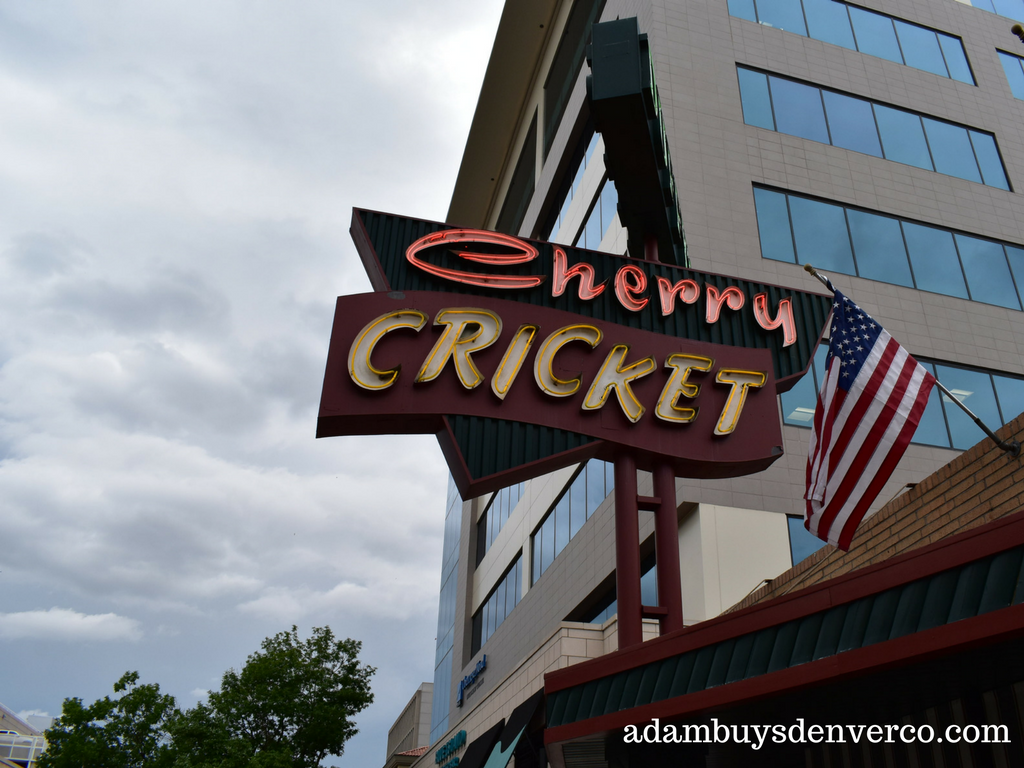 Denver Colorado -the capital and most populated municipality of the U.S. state of Colorado. According to the Denver Post article by Aldo Svaldi, “Colorado’s population rose by almost 102,000 people last year, but the state added only 25,143 new homes, condos and apartments to accommodate those newcomers, according to updated estimates from the U.S. Census Bureau.” Denver is located in the South Platte River Valley on the western edge of the High Plains just east of the Front Range of the Rocky Mountains. The city is nicknamed the Mile-High City because its official elevation is exactly one mile (5,280 ft) above sea level, making it one of the highest major cities in the United States. The 105th meridian west of Greenwich, the longitudinal reference for the Mountain Time Zone, passes directly through Denver Union Station.

Denver Colorado is a city that has a number of neighborhoods not reflected in the administrative boundaries. These neighborhoods may reflect the way people in an area identify themselves or they might reflect how others, such as real estate developers, have defined those areas. Well known non-administrative neighborhoods include the historic and trendy LoDo (“Lower Downtown”), part of the city’s Union Station neighborhood; Uptown, straddling North Capitol Hill and City Park West; Curtis Park, part of the Five Points neighborhood; Alamo Placita, the northern part of the Speer neighborhood; Park Hill, a successful example of intentional racial integration; and Golden Triangle, in the Civic Center.

The Denver Colorado MSA has a gross metropolitan product of $157.6 billion in 2010, making it the 18th largest metro economy in the United States. It’s economy is based partially on its geographic position and its connection to some of the major transportation systems of the country. Because Denver is the largest city within 500 miles, it has become a natural location for storage and distribution of goods and services to the Mountain States, Southwest states, as well as all western states. Another benefit for distribution is that Denver is nearly at equal distances from large cities of the Midwest. 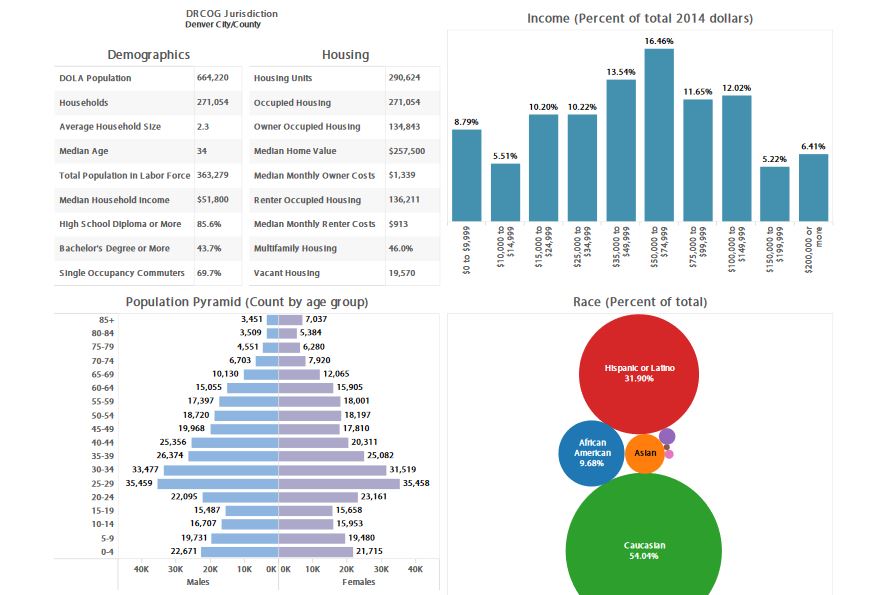 And here is a Zillow Denver Metro Market Overview 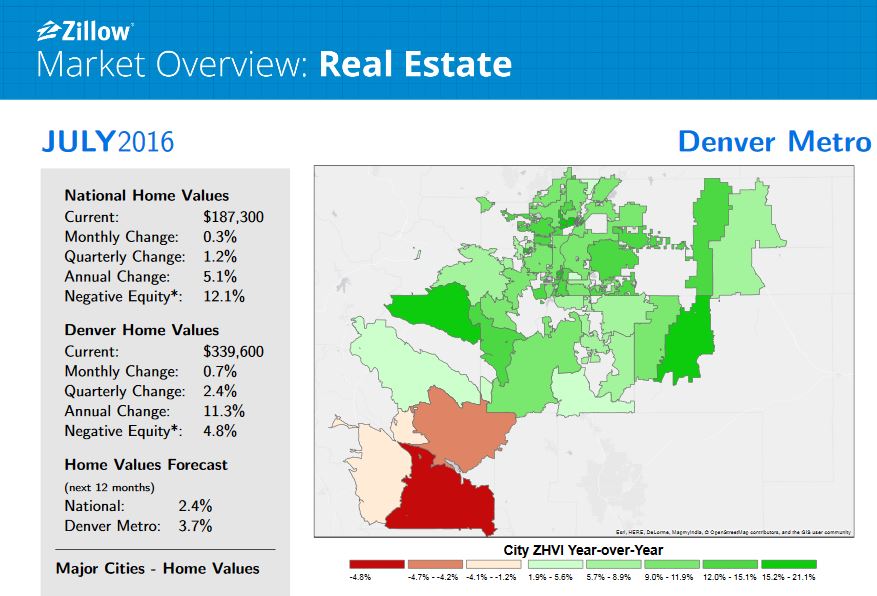 Adam Buys Houses is a local investment property company founded by Adam Macias in Denver Colorado. We are in business to help our neighbors in Denver Colorado who are struggling with common obstacles. We are passionate about helping sellers in need and promise to make fair offers. There is no harm in calling us today to receive a free offer at 303-558-5843 or simply click the link here to get started.

We Buy Houses Denver and What We Look For

Adam Buys Houses All Over Denver